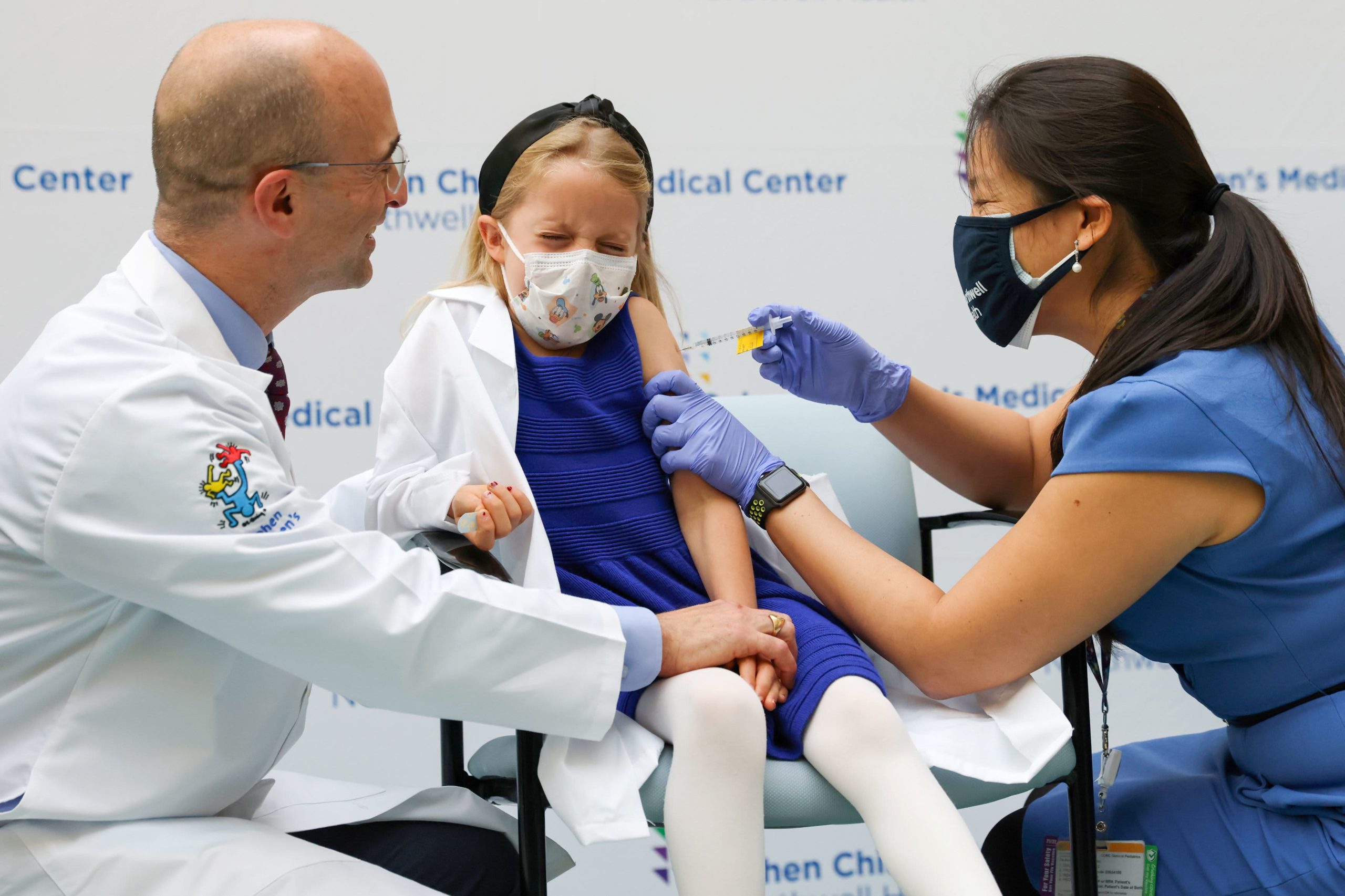 If the concerned officials give the green signal,  the White House plans to begin sending millions of immunizations for children from next week onwards.

Next week, experts from the Centers for Disease Control and Prevention and the Food and Drug Administration will sit down and discuss evidence on  Moderna and Pfizer’s vaccine for children aged as little as 6 months to 5 years.

If those agencies endorse immunizations for that age group, White House Covid administrator Ashish Jha said that the first injections may be given to small kids as soon as June 21. Officials from the federal government aim to give out 10 million shots at first, with many more to come in the following weeks.

The immunization program for young kids will not be impacted by recent Covid budget problems, although officials said they are still trying to come up with the money to purchase new vaccine versions that they expect to require in the fall.

On Wednesday the White House said that $10 billion will be diverted off research and other initiatives to autumn vaccine procurement, but even that amount will not be enough to assure that each and every American who needs a vaccination can receive one. Since March, the White House’s proposal for $22.5 billion in fresh Covid payments has been delayed in Congress.

The immunizations for the youngest children were prescribed using funding allocated by Congress previously.

The government is not worried about a shortage of supplies and anticipates the state’s need to catch up.

Only a third of the kids aged 5-11 have been immunized with the first dose, despite high enthusiasm from parents.