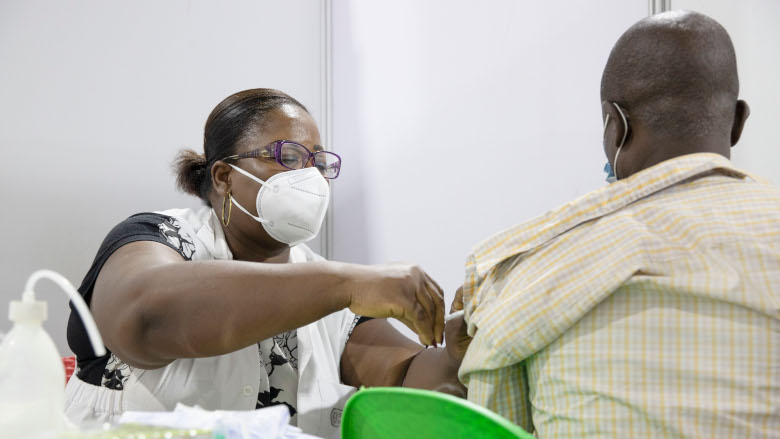 Why the BCG vaccine? Why does it protect newborns so much? Little is known. The Precision Vaccines Program at Boston Children’s Hospital worked with the Expanded Program on Vaccination Consortium (EPIC), an international team investigating early life immunization, to collect and characterize blood samples from babies inoculated with BCG using a sophisticated “big data” technique.

Cell Reports discovered that the BCG vaccination generates particular changes in metabolites and lipids that correspond with innate immune system responses. The discoveries may help make other vaccinations more effective in susceptible groups, such as infants.

Four-week blood samples were obtained from both groups (after BCG was given to the first group, and before it was given to the second group). Using metabolomics and lipidomics, the scientists evaluated BCG’s influence on babies’ plasma.

Now we can examine and alter lipid and metabolic vaccination biomarkers in mouse models. We tested three BCG formulations and found comparable routes. Reshaping the metabolome by BCG may contribute to a newborn’s immunological response.

We must learn from BCG to safeguard infants. BCG is generated from a live, weakened germ, but live vaccinations appear to impact the immune system differently in early life, offering wide protection against bacterial and viral diseases. To better understand this and produce better newborn immunizations, more effort remains.