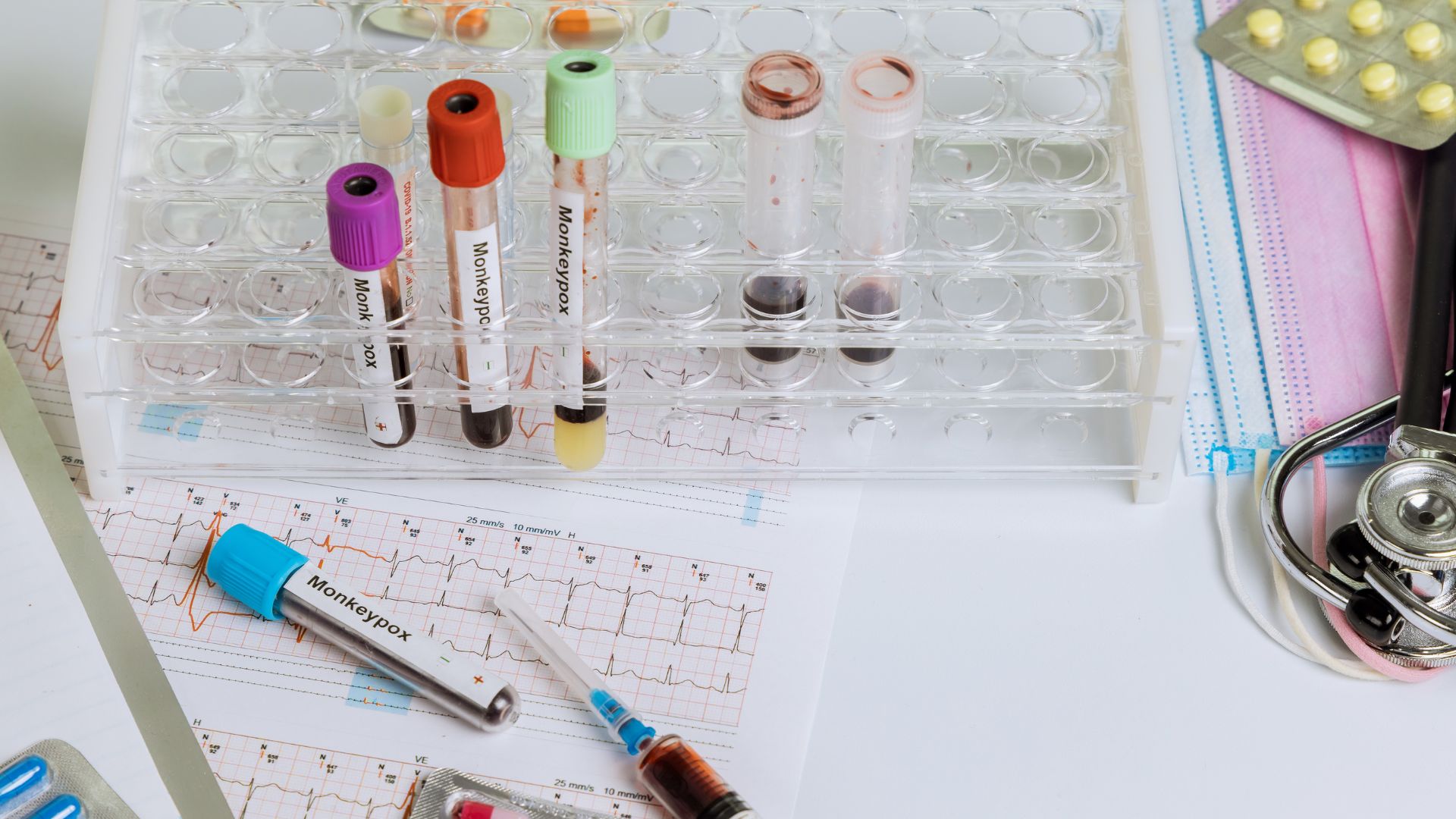 As the world grapples with increasing numbers of Monkeypox cases, research and science from the DRC could show the way for the total eradication of the disease. Monkeypox was first diagnosed in the Democratic Republic of Congo back in 1970.

Dr. Peter Fonjungo who is the director of the US CDC in the Democratic Republic of the Congo is heading a 5-year-old research and vaccination project regarding the suppression of Monkeypox.

The US CDC and the Health Ministry of DRC as well as the Kinshasa School of Public health jointly began this research in 2017 by using vaccines given to healthcare workers.

According to Fonjungo, as the study neared its end, no severe side effects of the vaccine were reported.  There was one participant who got infected by a patient with Monkeypox, however, the health care worker’s illness was not serious and he recovered. There were studies supporting the fact that this healthcare worker had increased immunity after receiving the vaccine’s second dose.

Later this year there will be a study on the immunity persistence against Monkeypox.  In this study, a single dose of the vaccine will be given to 300 previously identified individuals, who are of the ages 3 and above, after primary vaccination takes place. Fonjungo said that this study is a good example of using the Monkeypox research results and implementing them.

In European countries, the demand for vaccines has risen especially as these countries never had Monkeypox in the past, being non-endemic countries. There are plans to roll out a vaccine soon. However, Dr. Matshidiso Moeti who is the WHO regional director for Africa said that Europe needs to work on a vaccine on their own as the vaccines were limited.

If Monkeypox is indeed declared and treated as a global pandemic, Africa this time should not lag behind as it did in the instance of COVID-19. The WHO is undertaking a continental drive to further strengthen the pandemic preparedness architecture for response in the African continent. This initiative will be headed by the African CDC.

Moeti said that it is of primary importance to assess the risks and benefits of the program for member African states.  This mechanism can reduce the dependence Africa has on other nations, but that could come at the cost of trade and travel restrictions, further isolating the continent, as was the case with Omicron.

As of now, there are no restrictions on monkeypox-related travel, but people travelling from and into countries with a history of monkeypox will be monitored. The regional emergency director for the WHO said that the WHO will have to interfere in order to avoid the isolation of Africa after the pandemic is declared.