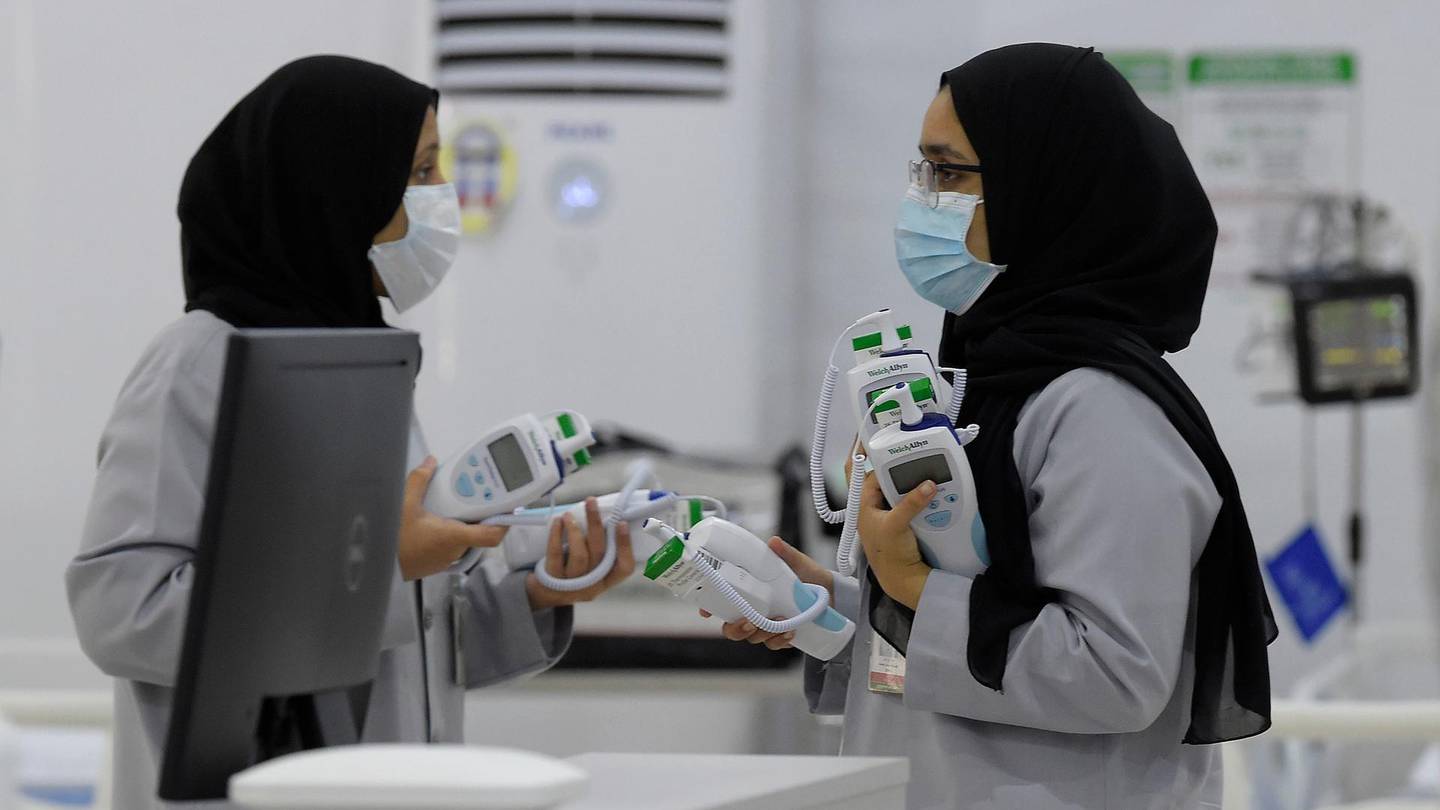 France’s decision to expand the list of nations subject to stricter restrictions on May 17 comes at a time when most European countries are restricting travel from third countries.

SchengenVisaInfo.com reports that Bahrain, Colombia, Costa Rica, and Uruguay have been added to COVID-19’s high-risk list.

“Although the pandemic situation is improving on the national territory, the spread of the virus in various nations, and in particular several variants of interest, has prompted fears of heightened transmissibility or vaccination escape,” the government stated in announcing the decision.

There were six countries on the list in the month of April: India, Brazil, Argentina, Chile, and South Africa. UAE, Qatar, Turkey, and Pakistan joined on May 8 after being previously excluded from the list.

Only the following people are permitted entry into France because the travel ban on certain regions remains in effect:

European Union citizens residing in France, as well as French nationals, their spouses and children, are covered.

In France, there are a lot of foreigners.

Within 36 hours of arriving in France, arrivals from high-risk countries must submit a negative COVID-19 test instead of 72. A ten-day quarantine, enforced by prefectural ordinance with restrictions on leaving the quarantine site, will also be implemented.

The government claims it has set up a pre-boarding and post-arrival verification procedure to ensure that quarantine facilities meet health regulations. “The police or the national gendarmerie conduct compliance inspections on quarantine compliance at home, with increasing fines for non-compliance with isolation.”

This past week, SchengenVisaInfo.com reported that 2,479 quarantine inspections and 141 arrival violations had been carried out by the country’s authorities as of May 6. According to data, France has isolated approximately 4000 people from countries with a high risk of disease.

Only three countries are immune from France’s present restrictions: Australia, the United Kingdom, and New Zealand.