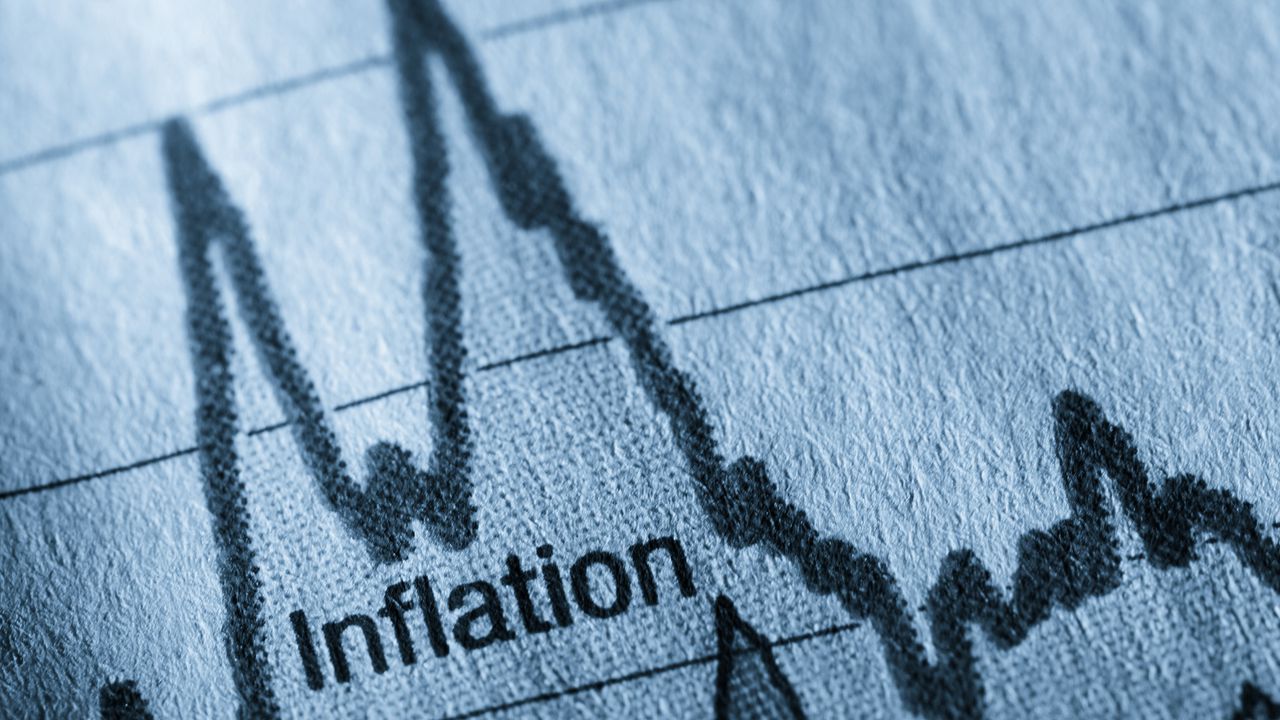 Earlier in June, inflation hit 19 European countries hard, with a record-high Consumer Price Index (CPI) of 8.6%. With a CPI of 8.6%, the United States is already experiencing a similar fate. The United Kingdom is also feeling the effects of a record-high 9.1% inflation rate.

Yes, the figures are startling.

But the more important point here is that we must recognize that this inflation cycle is more vicious than simply a recession that we must worry about for a while and then shrug off. It will have a significant impact on the global economy, the extent of which will be determined by a number of factors.

Perhaps the most important of these factors is how a country responds to inflation by changing its monetary policy in order to assume fiscal responsibility.

Let’s look at what most governments around the world have been doing wrong with their spending strategies in recent years.

Government funding is being squandered

Furthermore, whenever a government spends a large sum of money on social support schemes, waste is unavoidable, especially when there is a lack of coordinated oversight.

Consider the US government’s 2020 COVID-19 relief fund. The Coronavirus Aid, Relief, and Economic Security (CARES) Act established this relief fund, which had a $2 trillion budget to stimulate the economy.

When the US government introduced the CARES Act, a coordination mechanism (the Pandemic Response Accountability Committee, or PRAC) was created. However, the establishment of PRAC lagged behind the distribution of stimulus, and thus its initial purpose of diligent oversight was not met on time. As a result, we heard some of the stories of people who used CARES Act funds to buy Lamborghinis. But did we really catch them all?

To combat inflation, central banks around the world have raised interest rates, including the US Federal Reserve and the Bank of England. The European Central Bank will follow suit soon.

As in previous economic cycles, these actions will eventually lead to increased unemployment and slower income growth. The worst outcome would be a recession in the economy. Even without it, people will inevitably suffer. Instead of curbing the demand end of the transaction, governments should spend more on rejuvenating the supply ecosystem. This is one of the biggest challenges we are helping companies solve at Procurenet today.

Understanding the Cost of War

The European Union and the United States have both contributed significant financial resources as a result of the Russia-Ukraine conflict. Ukraine’s war-related needs are growing by the day as it attempts to thwart Russia’s military superpower.

As a result, by May 2022, the EU had mobilized more than €6 billion to assist Ukraine in a variety of ways, including military aid, humanitarian relief, and general financial assistance. The US spends far more, with the country sending a whopping $130 million per day to aid Ukraine in its military operations against Russia.

These sums are so large that the possibility of fraud and waste cannot be overlooked, especially when money is moving this fast.

The Russia-Ukraine war has, among other things, driven up energy prices to exorbitant levels. Energy prices in Europe increased by nearly 42% in June, exceeding the 8.1% inflation rate in May.

Energy demand is already at an all-time high as Europe and the rest of the world try to make up for losses suffered during the peak periods of the COVID-19 pandemic. However, as a punishment for the Ukraine invasion, the European Union plans to halt most of its oil imports from Russia by the end of 2022.

Russia has also suspended or reduced natural gas supplies to a number of European countries, including France, Germany, Italy, Poland, Austria, and Bulgaria. This is a huge shock for many European countries that rely heavily on Russian fuel imports, and it is the reason for the increase in fuel prices.

At the global level, combating this bout of inflation will necessitate a systematic rethinking and replanning of government spending. Wasteful spending in various sectors must be curtailed. Multiple checkpoints are required wherever there is government spending to ensure that the money is not wasted.

Finally, the current economy requires that a significant portion of government funds be wisely redirected toward assisting companies in meeting their supply goals. Then we might be able to mitigate and recover from whatever the current state of inflation has in store for us.