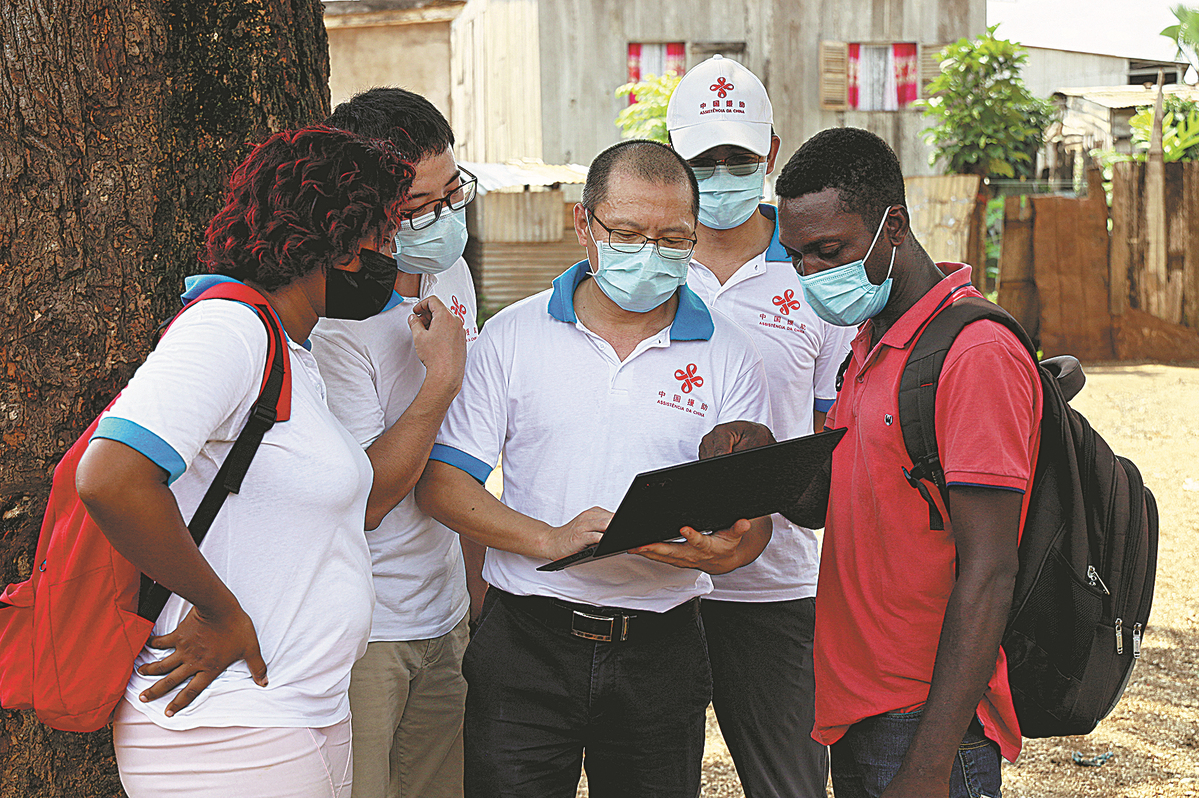 In his medical treatise published more than 1,700 years ago, Ge Hong, renowned as the “ancestor of Lingnan medicine,” used Artemisia annua, a kind of wormwood or mugwort, to treat malaria.

Traditional Chinese medicine practitioners in Lingnan, a southern Chinese region that includes Guangdong province and the Guangxi Zhuang autonomous region, are redoubling their efforts to promote the use of artemisinin, a miraculous plant extract-derived treatment, to treat the disease on a global scale.

According to Xu Qingfeng, deputy head of the Guangdong Provincial Health Commission, artemisinin was inspired by Lingnan, and TCM specialists and practitioners in Guangdong have been establishing its efficacy since the first artemisinin medicine was established.

Artemisinin was initially used to treat malaria in Guangdong, according to Xu, who now leads the provincial office of traditional Chinese medicine, and it was highly effective.

Since 2003, the province has established six artemisinin research and treatment institutes in Southeast Asia, Africa, and the South Pacific. Furthermore, over 260 antimalarial specialists have been deployed internationally, and over 10,000 community health workers have been educated.

According to Xu, malaria has fallen by more than 98 percent in Comoros, and no malaria deaths have been reported in recent years. Artemisinin treatments offered by Guangdong doctors and medical specialists, have directly aided more than 20 million people in impacted nations and regions around the world. He went on to say that artemisinin is a gift from traditional Chinese medicine to the globe.

Artemisinin, according to Xu, is a one-of-a-kind medicine with multiple benefits, including simplicity, high efficacy, rapid action, and low bad effects. The WHO has recognized China’s contribution to the malaria fight, according to Song Jianping, director of the Artemisinin Research Center at Guangzhou University of Chinese Medicine.

“The successful implementation of the Sao Tome demonstration project has opened up a new window for malaria eradication in Sao Tome and Principe,” Song said.

On the 50th anniversary of the discovery of artemisinin earlier this month, Comorian President Azali Assoumani declared that his country had benefited from artemisinin-based treatment. He expressed gratitude for the perspective of Chinese specialists as well as the country’s extraordinary assistance.

Comoros currently has one of East Africa’s lowest malaria incidence rates. According to Assoumani, the rate reduced from nine per 1,000 to less than five per 1,000 between 2012 and 2020, and Comoros was able to break the chain of disease transmission. The World Malaria Report predicts that there will be roughly 140 million malaria infections and 470 thousand fatalities worldwide in 2020.