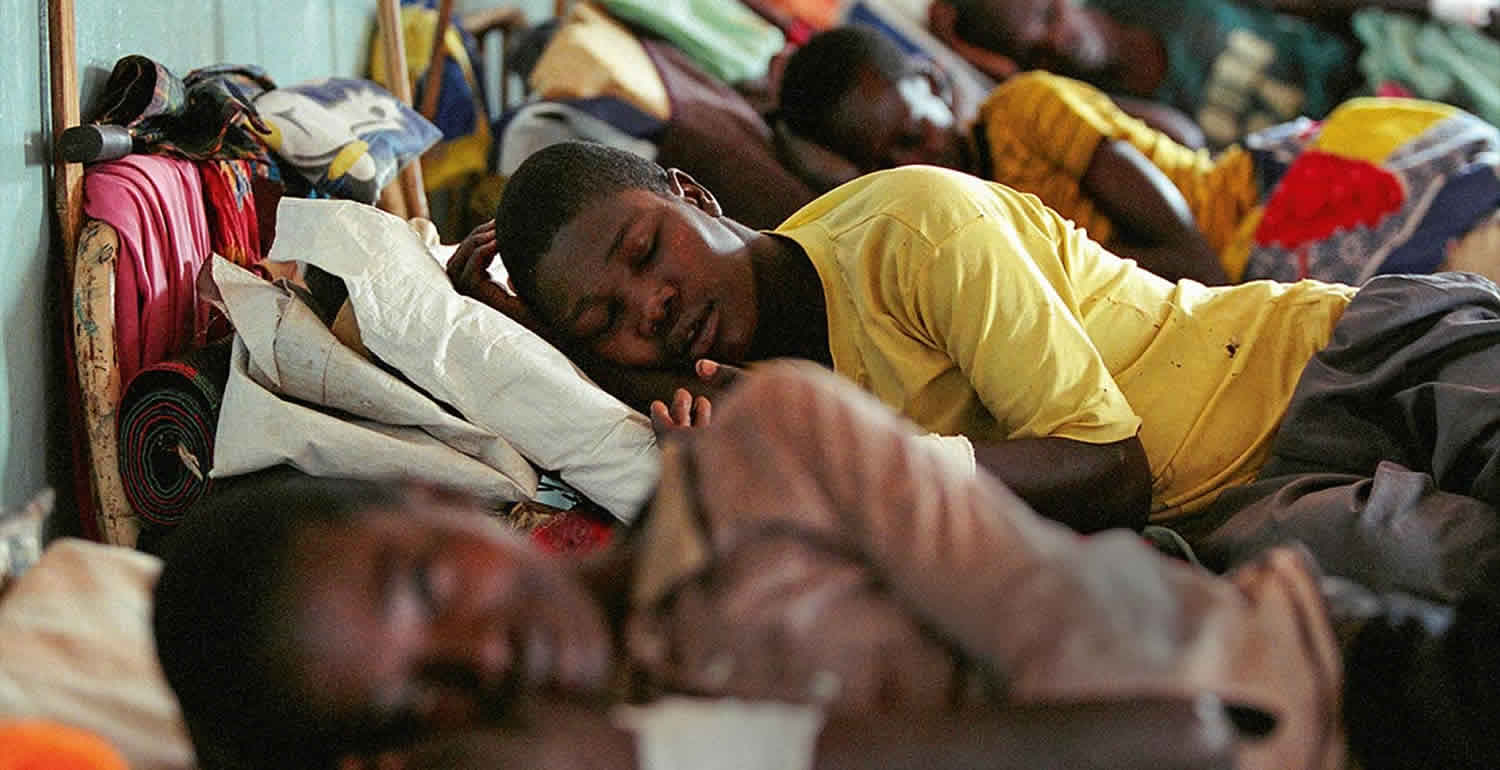 Human African trypanosomiasis (HAT), often called a sleeping disease that poses a significant risk of death and mostly affects underdeveloped rural areas. Tsetse flies are the vectors for the illness, which has long been a bane for the people living in West, Central, and East Africa, where two distinct forms of the sickness have been prevalent.

Now, nations and communities all over the world are putting up a fight with force and commitment, and the consequences of their efforts are quite positive.

At this time, the World Health Organization (WHO) has confirmed to the governments of Benin, Uganda, and Rwanda that at least one type of HAT has been eradicated as a threat to the public’s health in their respective countries.

Uganda is the only country in which both forms of the disease are found in the wild, although the gambiense form has been eradicated as a threat to public health in the country. The government is unwavering in its dedication to eradicating the rhodesiense strain of the disease, which mostly occurs in the middle and southern areas.

This is really encouraging news, which comes as a direct consequence of the persistent efforts made to get the upper hand in the battle against sleeping sickness.

Since a significant number of HAT cases were being recorded around the turn of the 21st century, the World Health Organization (WHO) decided to initiate a program in 2001 to strengthen monitoring and control of the illness in all countries where it was prevalent. This resulted in a gradual drop in incidence, with the number of cases falling below one thousand on an annual basis for the first time in 2018.

As a result, the World Health Organization (WHO) has made the eradication of both types of HAT one of its primary public health concerns.

There are stringent requirements that must be completed in order to validate the eradication of a disease. Countries must submit comprehensive dossiers to the WHO for evaluation by an impartial committee of experts in order to establish whether or not the requirements for elimination have been met.

In the year 2020, Togo and Côte d’Ivoire became the first two nations to be verified as having eradicated the gambiense variant of HAT as a public health hazard in their respective countries.

In addition to conducting rigorous laboratory testing and implementing reactive measures in regions where instances of the illness have been identified, all three nations have also implemented actions aimed against tsetse flies, which are the disease’s carriers. They have also shown that they have specific plans for continuous HAT monitoring, which is being done in order to watch for any outbreaks of illness.

In the interest of eradicating transmission

The validation of eradication in the countries of Benin, Uganda, and Rwanda is a crucial step towards the elimination of both types of HAT as a public health concern on a global scale.

It is also a critical step on the path towards the ultimate aim, which is to abolish the transmission of gambiense HAT by the year 2030 in order to reach the target established by the 2030 NTD road plan.

Another piece of encouraging news is that a large number of nations are presently in the process of submitting their own dossiers for validation, following in the footsteps of the aforementioned countries.

Congratulations to Benin, Uganda, and Rwanda, and here’s hoping that there will be many more nations following in their footsteps very soon.