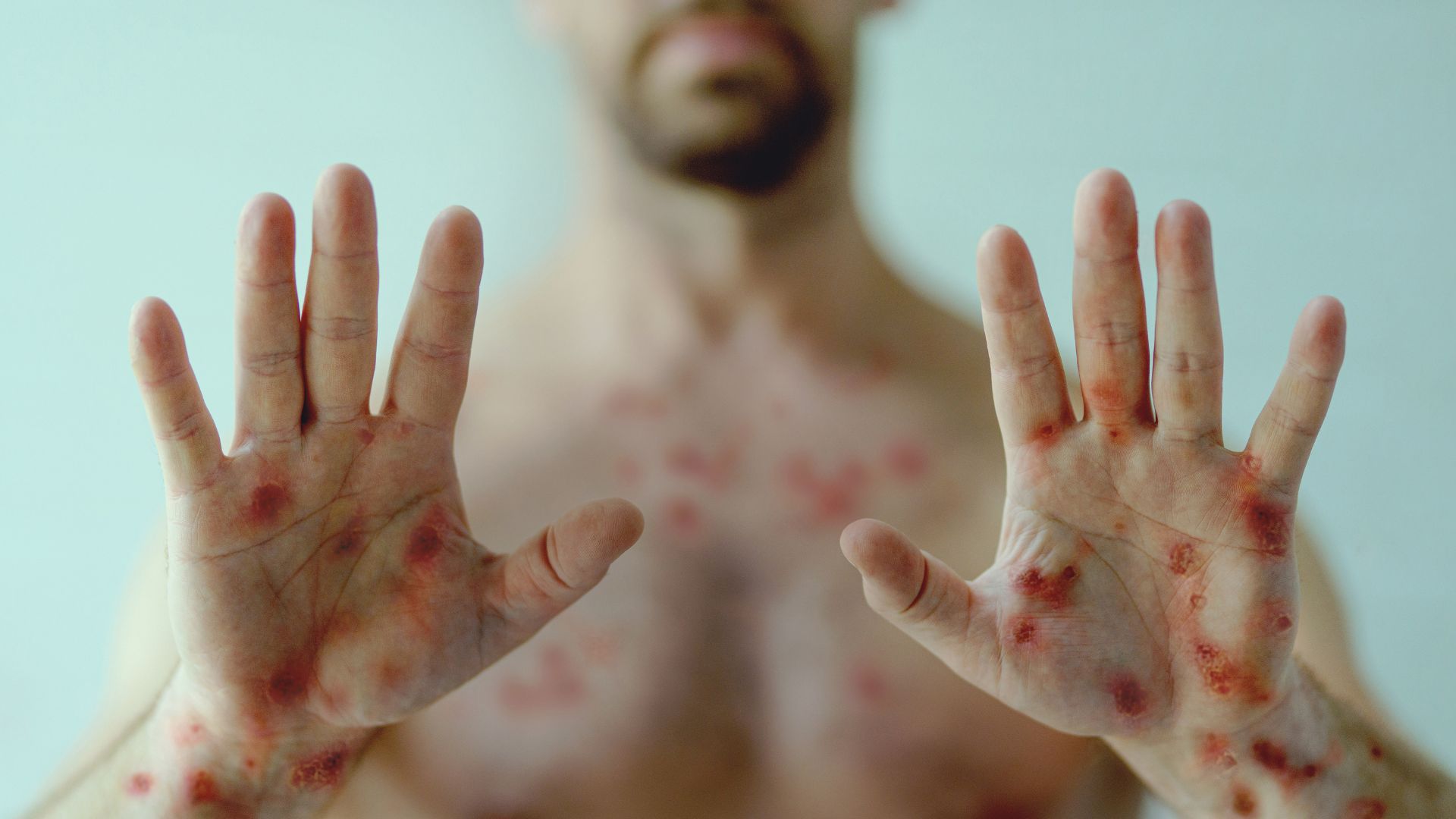 According to one report, there have been more than 300 monkeypox infections reported in the UK so far, including 77 on Monday. According to an AP article, the UK has the largest outbreak of monkeypox outside of Africa, with most infections in bisexual and gay men. One source country for monkeypox is the Central African Republic where the disease happens to be endemic amongst the population. Travellers from the endemic countries are being thoroughly screened to spot positive cases as they arrive in the UK.

According to the WHO, more than twenty four nations that haven’t previously singled out monkeypox cases, have reported 780 new cases, over 200% greater than in late May. Outside of Africa, there have been no monkeypox deaths. The Health agency of the UN said that most monkeypox infections in Europe as well as other palces were discovered in sexual health establishments and mainly with gay men.

The AP reported that there have occurred 1,460 monkeypox infections along with 63 deaths in 4 countries, mainly Central African Republic, Nigeria, the Congo and Cameroon where the disease is endemic so far this year, according to the Africa CDC. The virus has not yet been linked to the epidemic outside of Africa via genetic sequencing.