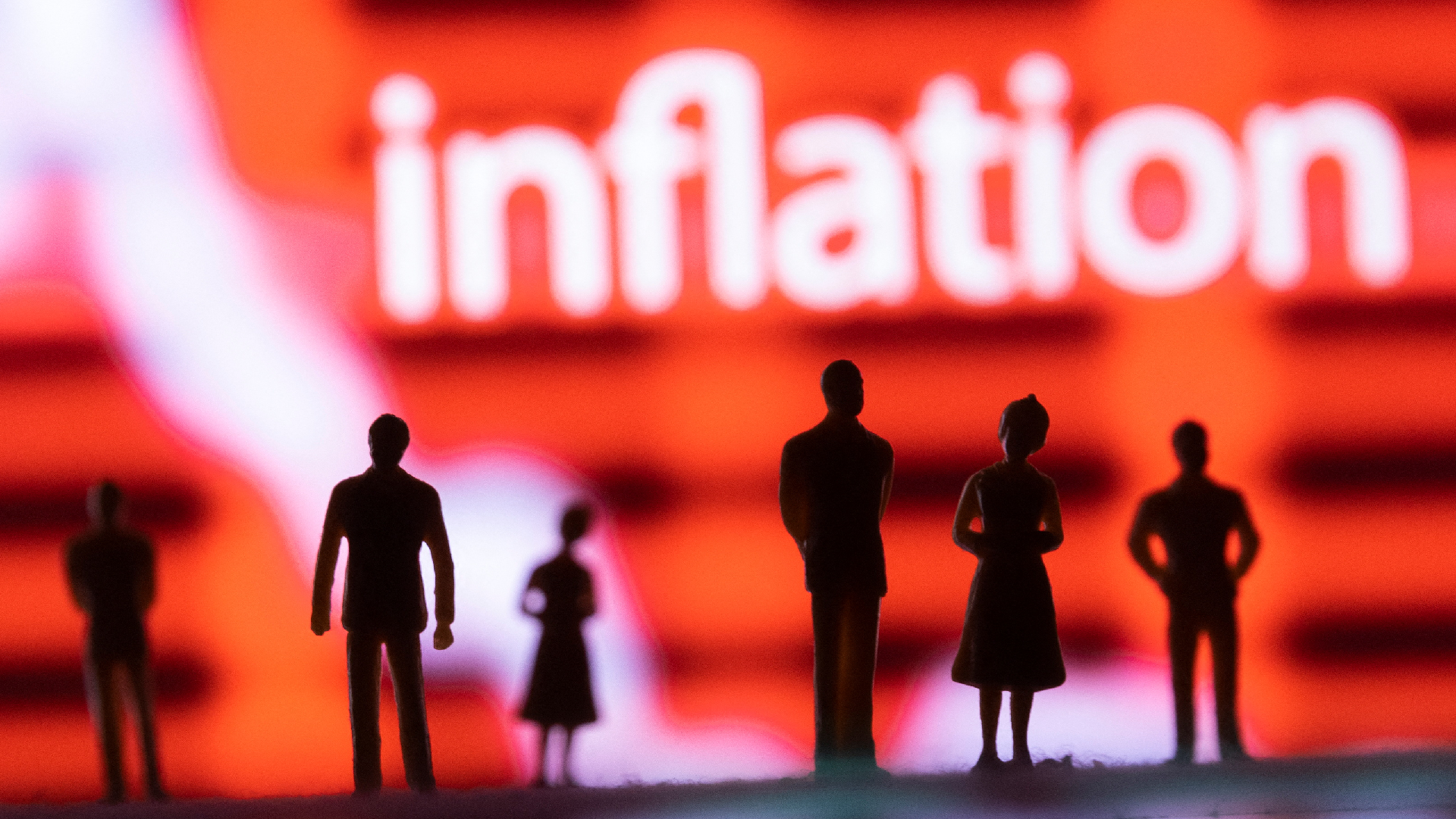 US President Joe Biden recently claimed that the US has the lowest inflation rate of any major industrialized country, calling it a “global problem that is worse everywhere but here.” Unfortunately, inflation is not one of the many global issues that are worse everywhere than in the United States.

Despite downplaying the issue of inflation, the US government is working “hard” to combat it. The government’s solution, as President Biden stated in a rather controversial tweet, is to make the wealthy pay their fair share of taxes. Is it true, however, that the true cause of current inflation is billionaires’ failure to pay their fair share of taxes? No. Not at all.

Let’s delve deeper into the real reasons for the United States’ high inflation.

The massive increase in the currency in circulation

Supported by the US government’s multi-trillion-dollar stimulus package over the last two years, the Federal Reserve printed more currency in 2020 than ever before – nearly 40% of all USD in circulation at the time.

History has shown that an increase in the amount of supply in circulation usually precedes an economic crisis characterized by inflation and devaluation. It’s clear that history has repeated itself. With more currency in circulation and a finite supply of products, the price of each product will rise.

The US government ran a $2.8 trillion deficit in 2021. However, this government is notorious for reckless and unnecessary spending on programs that may look good on paper but ultimately divert fiscal attention away from more critical projects.

Consider the program that provided the Smithsonian Institute with $1.033 billion in funding in fiscal year 2021 and $1.047 billion in fiscal year 2020. This budget appears to be for two new museums, which seems extremely unfair at a time when museums are likely to be the last thing on people’s minds, as it was during peak COVID, when no one went outside much.

If you’re wondering why everything is so expensive these days, this is why.

True, billionaires amassed 62% more wealth in the last two years, while the working class fought an unwinnable battle with inflation.

However, contrary to what the US government claims, the so-called “Billionaire Tax” – a 20% minimum tax on the richest 0.01% of households – will not solve the problem of inflation. Rather, it may contribute to an increase in inflation. This is because people will tend to spend more even if supply is extremely limited.

Barriers in the way of domestic energy production

Rising energy prices in the United States are partly due to the many restrictions imposed on domestic energy production by the Biden administration, such as a moratorium on leasing government land for oil and gas production.

Thus, the high rate of inflation in the US economy is also due in part to barriers to domestic energy production.

Many of our problems are frequently blamed on “external forces.” However, in this case, there are numerous external forces at work. For starters, the Russia-Ukraine conflict is expected to raise global inflation by 1.3%.

The numerous COVID-19 lockdowns recently imposed by China on some of its most industrial cities, including Shanghai, will also contribute to rising inflationary costs.

The world, including the United States, is becoming increasingly dependent on China to meet its needs (15.4% increase in Chinese exports since 2021 is a giant hint). Anything that affects China’s production capacity will have a significant macroeconomic impact on the global economy, including direct inflationary effects in the US and elsewhere.

The real culprits behind rising inflation in the US are the US Federal Reserve’s massive over-printing of currency, unchecked spending on programs that provide no returns to the country’s economy, the stifling of domestic oil and gas production, and the changing dynamics in global logistics due to COVID-19 and war.

The first step to solving any problem is to acknowledge you have one.

So, the next time an American politician blames rising inflation on the country’s billionaires, they’re simply attempting to target a class that everyone will despise when the economy tanks, because what they really don’t want you to focus on is the government’s own lack of governance and admission that they were too drunk at the printing press and forgot to learn fiscal responsibility.