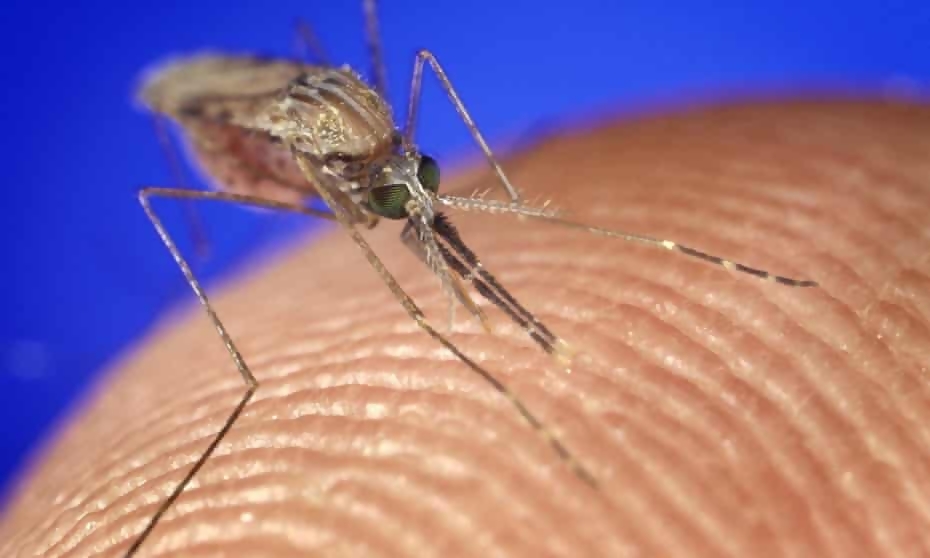 With significant funding from the Djiboutian government, this initiative will put to the test a new FriendlyTM mosquito control technique to tackle the region’s growing danger from the rapidly spreading malaria vector Anopheles stephensi.

Through Association Mutualis, a Djiboutian non-profit dedicated to improving public health in Djibouti, Oxitec will collaborate on the national malaria program with the Djibouti Ministry of Health and civil society.

Since its discovery in 2012, the invasive Anopheles stephensi has caused a significant rise in urban malaria in Djibouti’s capital city. It is rapidly spreading to neighboring countries.

This is the beginning of a long-term collaboration to investigate environmentally friendly vector management solutions, which are desperately needed to combat this difficult-to-control mosquito.

Oxitec Ltd, a leading producer of biological pest control technology, has announced the formation of new cooperation with the Government of Djibouti and Association Mutualis, a prominent non-profit that addresses Djiboutian communities’ public health concerns. This fascinating relationship was developed in response to a request from the government of Djibouti to investigate the impact of Oxitec’s FriendlyTM solutions in cities threatened by vector-borne diseases.

Malaria has increased at an unprecedented rate in Djibouti’s capital city and adjacent regions in recent years. According to public health professionals, malaria infections in the United States have climbed from hundreds to tens of thousands per year. This increase has been linked to the finding of a single invasive mosquito species, Anopheles stephensi, in 2012. Unlike many other mosquitoes that spread malaria, this species is only found in Asia and is especially adept at populating metropolitan areas.

In Djibouti, where the capital city houses 70% of the population, the urban invasion has exposed the majority of the country’s citizens to a new and dangerous threat. It has been recorded in Ethiopia, Sudan, and Somalia, and its spread across the area is expected to continue. Malaria experts have issued a severe warning, stating that “immediate action is required to avert the establishment of urban malaria outbreaks and the resulting public health catastrophe.”

The government of Djibouti has highlighted the need for innovative solutions to improve traditional instruments such as mosquito nets, indoor residual spray, and environmental management as part of an integrated approach. The government of Djibouti contacted Oxitec in 2018 to investigate if the FriendlyTM mosquito technology, which has been proven to be successful against the dengue disease mosquito Aedes aegypti, may be used to tackle this urban malaria vector. Oxitec recently launched FriendlyTM Aedes as a commercial solution for Brazilian homes, communities, and companies.

This agreement marks the start of a new pilot phase that will allow field validation of the FriendlyTM Anopheles stephensi solution, which is currently in development. The malaria program at Oxitec is well underway.

Grey Frandsen, CEO of Oxitec, stated, “We are thrilled and privileged to be testing Oxitec’s newest FriendlyTM mosquito technology with the Government of Djibouti and Association Mutualis. This type of public-private relationship is exactly what allows new and emerging health conditions to have significant public health consequences. Djibouti’s leadership in this respect will undoubtedly serve as a model for how other governments in the region adapt to new challenges, particularly in the face of a rapidly changing environment. We are excited about our collaboration with the Government of Djibouti and Mutualis because it is yet another relationship we are pursuing to market our technology.”

According to the Djibouti Ministry of Health, “We are committed as a government to providing safe, effective, and long-term vector management to safeguard our residents against disease-carrying mosquitoes. This new collaboration underscores our government’s commitment to bolstering efforts to control mosquitos that carry malaria. We are thrilled to be working with Oxitec to investigate the impact of this breakthrough technology on malaria-prone communities in our country. And we feel that this type of public-private partnership is the way to go in a variety of industries.”

According to an Association Mutualis representative, “Current vector control technologies are ineffective against Anopheles stephensi, and malaria continues to harm individuals in and around our capital city despite our best efforts. We have collaborated with Oxitec to improve mosquito control for malaria-prone communities. We are quite excited to put their FriendlyTM technique to the test in Djibouti because it is an intriguing new tool.”

Oxitec is a well-known manufacturer of biological pest management products that are responsible for illness, crop loss, and livestock suffering. Oxitec was founded in 2002 by a team of 15 nationalities at Oxford University, and it is sponsored by top-tier governmental, corporate, and non-profit partners.