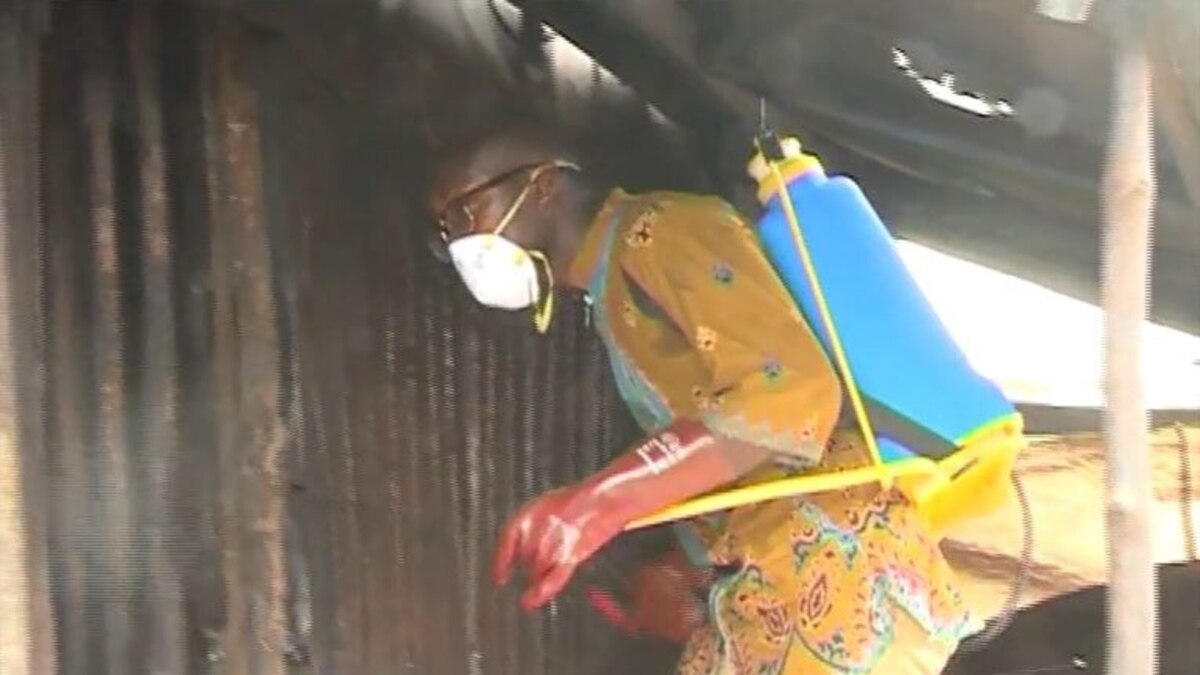 The United Nations on Monday revealed that over 150 people had died in Cameroon due to a recurrence of cholera over a period of the last eight months. The UN Office for the Coordination of Humanitarian Affairs (OCHA) said that the ministry of health had managed to register 8241 cases as well as 154 deaths at May end.

Cholera can be cured by antibiotics and fluids. It is an acute diarrheal disease that if left untreated, can kill an individual in a few hours. In excess of 25 million people live in Cameroon, and the country experiences cholera outbreaks on a regular basis. In 2020 between January and August, 66 persons perished as a result of an outbreak.