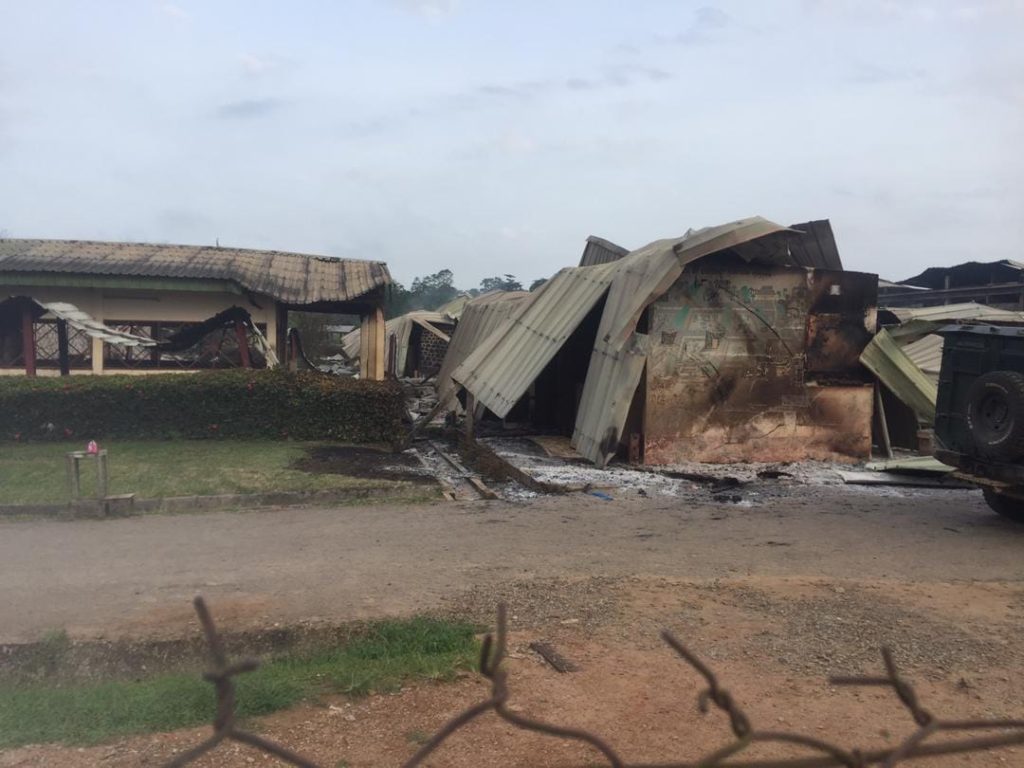 The UN Office for Coordination of Human Affairs (OCHA) has come down strongly on the attack on a hospital in Cameroon’s Anglophone region of the Southwest.

Mattias Naab who is the humanitarian coordinator for the UN in Cameroon has said that the attack on patients, healthcare workers, and facilities are a serious breach of international laws on human rights. In his statement he strongly criticized the action and stated that the perpetrators need to be bought to book.

“This attack must be investigated, and the persons responsible for this have to be held accountable,” he said. The attack took place last Wednesday and it is suspected that separatist fighters had led the attack on the Mamfe District Hospital and subsequently torched it.

According to reports with the OCHA, there have been five attacks against hospitals and healthcare providers since the month of January.

The statement also said that the ongoing crisis in the Northwest and Southwest areas of Cameroon have witnessed a spate of attacks on health care facilities and healthcare workers with patients being threatened and abducted, or even injured or killed. Alongside these atrocities, healthcare and medical infrastructures have also been destroyed or damaged.