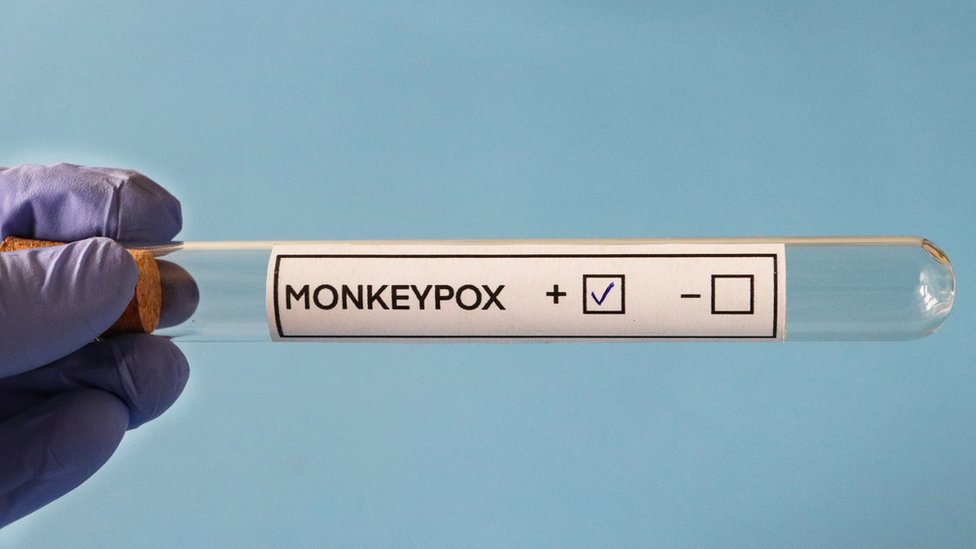 Two fresh monkeypox infections have been reported in Norway. One of the patients contracted the virus in the country. Altogether, there are now four confirmed infections in Norway.

On Thursday, the National Institute of Public Health (FHI) said, “The two patients are Oslo residents. While one contracted the virus in Norway, the other had a travel history abroad.” Both have mild illnesses and reported their symptoms to health services on their own.

The FHI is collaborating with Oslo Municipality on tracing close contacts of cases. The new infections are part of the developing European outbreak.

On the emergence of symptoms, those in touch with infected individuals will be told to visit the health service. The highly prevalent signs of monkeypox are rash, swelling of lymph nodes, and fever.

The chance of broad spread is low

FHI’s department director, Siri Feruglio said, “Contracting monkeypox locally is possible and the health service is ready for it.”

The National Institute of Public Health has published a set of rules and standards for how the health care system should respond to individuals who are sick.

Feruglio said, “We still think that the danger of a pandemic infection is quite minor.”