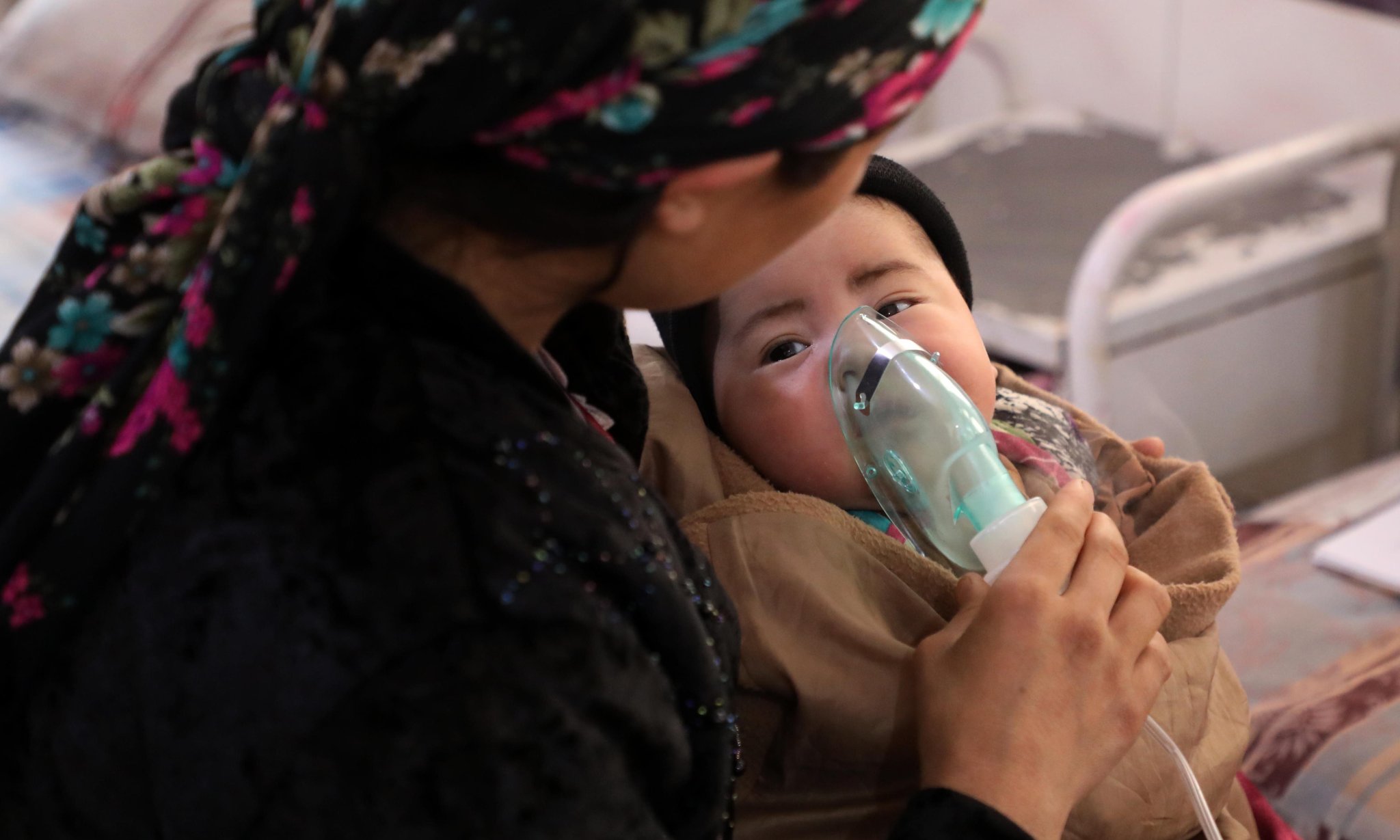 Measles, also now known as the “canary in a coalmine” illness, has increased by nearly 80% this year as a result of the disruption caused by Covid-19, as it begins to reveal gaps in our in vaccination campaigns for preventable illnesses.

According to a joint statement from the United Nations Children’s Fund (UNICEF) and the World Health Organization, the coronavirus pandemic has disrupted vaccination campaigns for non-Covid diseases around the world, creating a “perfect storm” that could endanger the lives of millions of children (WHO).

Measles is a virus-borne disease that primarily affects children, with a wide range of complications. Among the most serious complications are blindness, brain swelling, diarrhoea, and severe respiratory infections. Vaccination coverage of at least 95% is the best way to keep it from spreading, but many countries fall far short of that goal – Somalia, for example, has only 46%.

More than 17,300 measles cases were reported worldwide in January and February, compared to approximately 9,600 in the same months last year. In the year to April, there were 21 large and disruptive measles outbreaks, the majority of which occurred in Africa and the eastern Mediterranean.

Measles was frequently used as a warning sign because it was the “most contagious vaccine-preventable disease.” Yellow fever was predicted to be one of the next diseases to erupt following reports of rising cases in West Africa. Concerns have been directed toward the most vulnerable countries, where healthcare systems are already under strain and the effects of the current pandemic are still being felt.

Somalia had over 9,000 measles cases in the previous year, followed by Yemen, Afghanistan, Nigeria, and Ethiopia – all of which are in some form of conflict. There are also fears that the conflict in Ukraine will lead to a resurgence of measles in the country, which had Europe’s highest rate between 2017 and 2019. Approximately 60 vaccination campaigns that had been postponed at the start of the pandemic had yet to be completed, affecting 203 million people, the vast majority of whom were children.

Because of the impact of Covid on healthcare facilities, hospitals have diverted resources and attention away from vaccines for long-standing deadly diseases. The consequences of these immunization service disruptions will be felt for years and decades to come.

Experts urged that now is the time to reintroduce critical immunization and launch catch-up campaigns to ensure that everyone has access to these life-saving vaccines. At the very least, it will be given the same level of priority as completing the Covid vaccination.

The real concern is the lack of vaccination against measles around the world. Children in developing countries are not the only ones at risk. 16,000 children under the age of 13 in Auckland, New Zealand, for example, have not received their first measles vaccination. This figure has also skyrocketed in the last two years, putting children at risk.