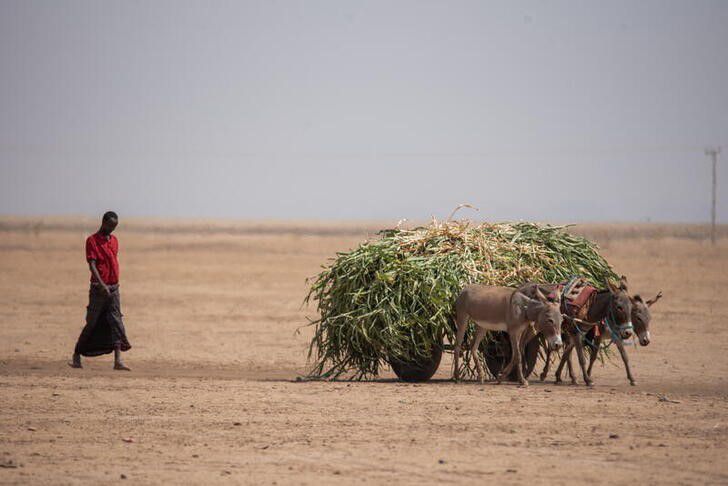 As the UN warns of a coming famine, a Qatari charity will provide food assistance to thousands of Somali households affected by the drought.

7,000 people in Baidoa, South West States, would be helped under the current initiative.

Drought has caused hunger in East Africa, according to the United Nations.

Last week, the United Nations warned that if the international community does not act quickly to prevent a fresh food crisis in the Horn of Africa, an “explosion of child fatalities” will occur.

Parents who trekked hundreds of kilometers to seek medical attention were forced to bury their emaciated children along the roadside, according to UNICEF.

The humanitarian situation in Somalia is deteriorating as a result of an “unprecedented” and successively failing rainy season, which has harmed cattle and crops, two vital sources of income.

As the situation worsens, more displaced people are fleeing to the big cities.

He complimented Doha’s support for Somalia and the work of Qatar Charity.

Since the beginning of the year, Qatar Charity has completed 21 projects in the areas of food, health, WASH, and shelter. In Somalia, these projects have aided 438,261 people.