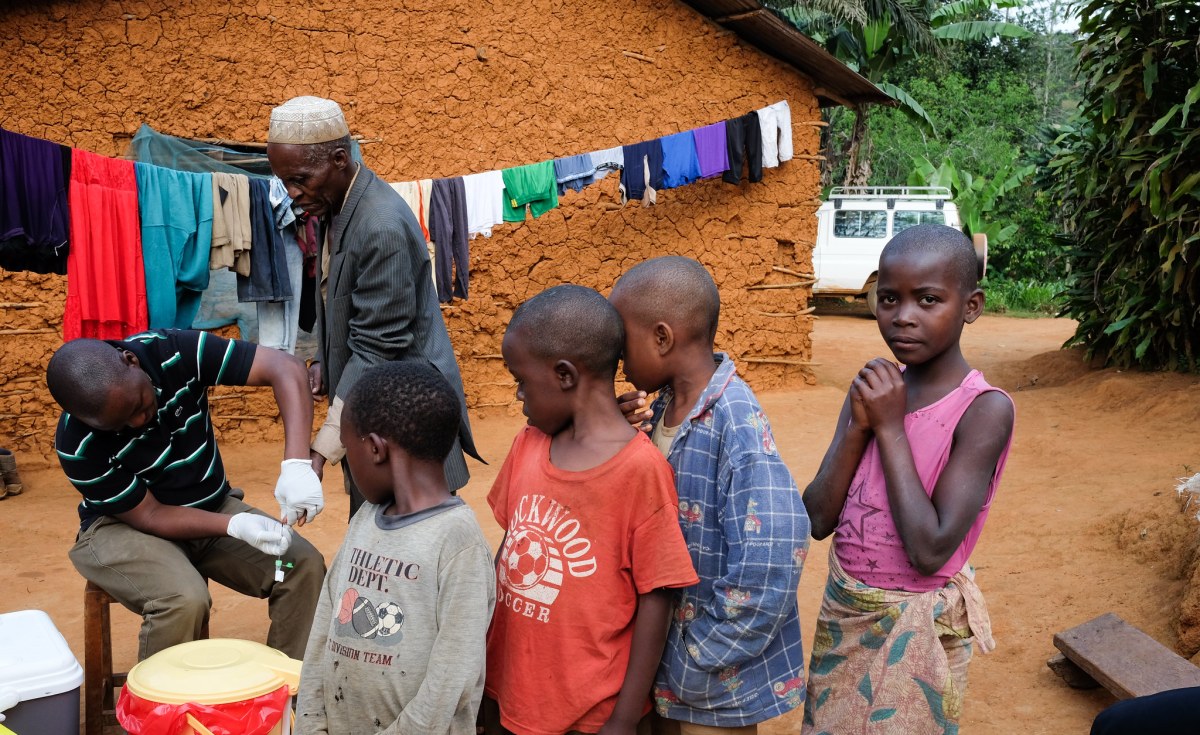 Tropical diseases that are less well-known are more common than you might assume.

According to the WHO, 20 neglected tropical illnesses, including schistosomiasis, soil-transmitted helminth infections, leprosy, and visceral leishmaniasis, are endemic in tropical nations. 5 to 6 million Americans live in endemic areas.

In 2016 and 2017, the WHO and Somalia’s Ministry of Health and Human Services mapped neglected tropical illnesses. In South West and Banadir, Schistosoma mansoni, a snail-borne schistosomiasis, was detected. In some areas, hookworms can also be found.

According to sources, these illnesses are wreaking havoc in South West Somalia, especially in the Shabelle and Juba river basins. IDPs are vulnerable due to their poor living conditions.

Diseases that are under control have a decreased chance of spreading.

The World Health Organization has been assisting the Federal Government of Somalia in the implementation of large-scale medicine distribution programmes targeted at reducing sickness incidence since 2017.

On May 7, 2022, the country launched an 18-day campaign to supply critical pharmaceuticals to 2.48 million school-aged children and adults in 39 districts. Adults were reached through community-based programmes and visits to schools and madrasas. These efforts will help to reduce the number of persons who are sick.

The WHO has assisted federal and state governments in boosting public awareness about schistosomiasis and other soil-transmitted helminth illnesses, as well as providing treatment and eradication medications. Others in need, such as internally displaced individuals, have benefited from their efforts. The END Fund and the Expanded Special Project for the Elimination of Neglected Tropical Diseases made these accomplishments possible.

“Whatever we do in Somalia to eradicate neglected tropical illnesses, we feel our efforts should contribute to the creation of a strong primary health care system in a country with a poor health system.” “Creating demand for eliminating this disease from school-aged children and ensuring the health system delivers such public good in real-time is all part of our work in this country,” Dr. Mamunur Rahman Malik said on the eve of the mass drug administration campaign for schistosomiasis and soil-transmitted helminthiasis.

As outlined in the national action plan for Somalia, WHO and its partners, including ESPEN and the END Fund, intend to assist national health authorities in conducting mass drug administration campaigns with increased national coverage for schistosomiasis, including more than 75 percent treatment coverage for school-aged children, in order to eliminate the disease by 2025. By 2026, at least 75% of school-aged and pre-school children would have been dewormed as part of the initiatives.

People who do not have access to good water and sanitation, or who do not wash their hands frequently, especially before eating or after defecation, spread schistosomiasis and soil-transmitted helminth diseases.