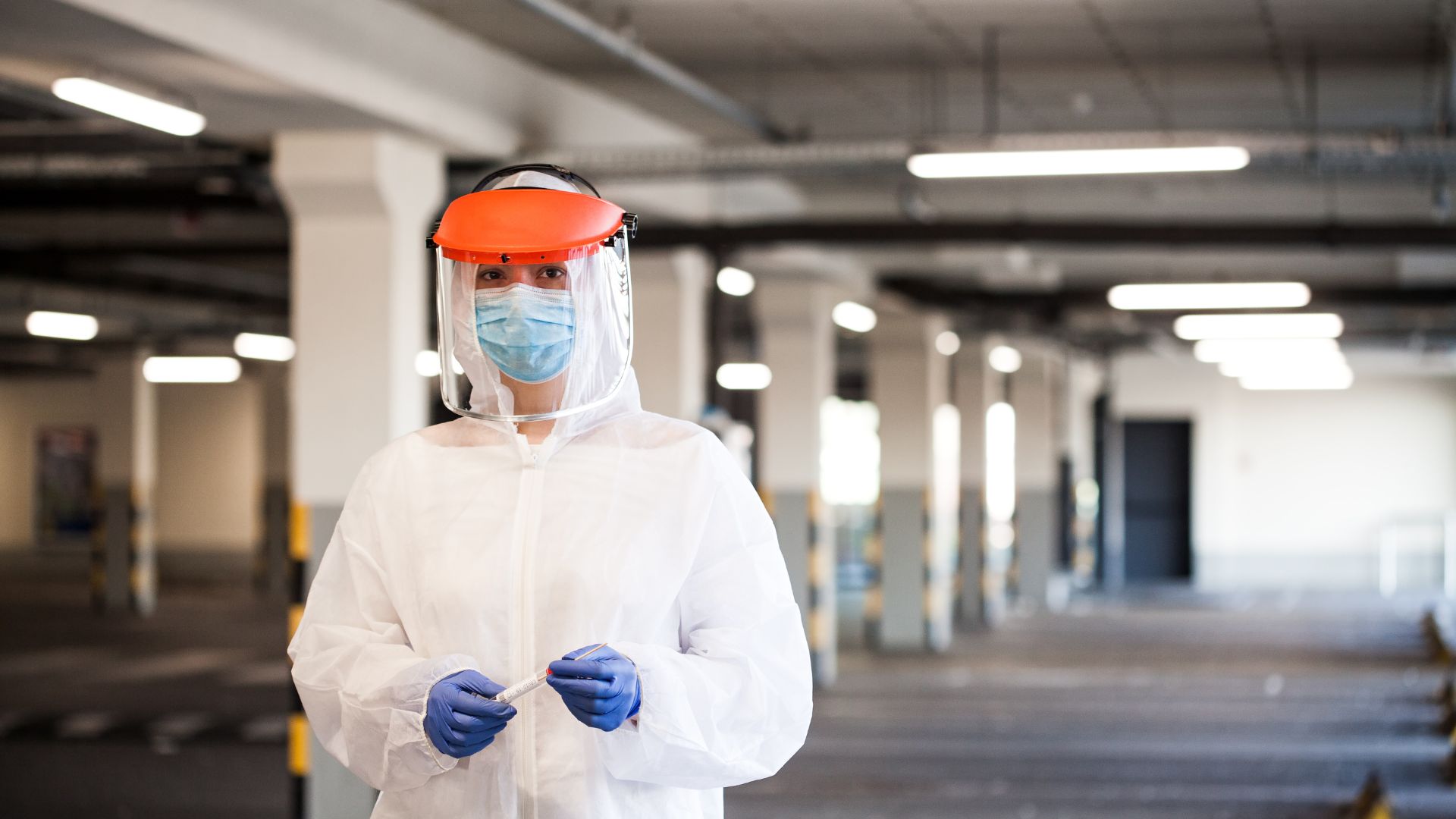 Cameroon joins a growing list of countries where the surveillance and response program has already been implemented. Anyhow, Cameroon is back on the bandwagon. June 7th through 9th, Cameroon will be hosting the World Health Organization’s Cameroon Strengthening Initiative’s debut. Dr. MAMBO MAKA Albert, the coast’s regional public health delegate, presided over the launch on Tuesday, June 7.

The worldwide health scare has revealed certain flaws in our health care system as well, and it is thus necessary to improve it in order to deal with any future epidemics or pandemics. In Cameroon, the World Health Organization (WHO) has launched a project aimed at strengthening community surveillance as well as responses against COVID 19, which has a very particular target.

Nursing staff must be motivated and able to respond quickly in the event of an emergency, which is why the WHO is hosting this workshop. There will be three health districts in Douala involved in this project, which is expected to endure for three months and include staff from Nylon Health District, Deido Health District, and Bangue Health District.

In other nations, the initiative is in the second phase. Every two weeks, all of the nations that have started the program will gather to assess how well it is going.

Every month, the data will be reviewed. The WHO is in control of every aspect of the training. There will be a tablet and a phone for every team, and each region would have a car for the different trips.

A major goal of this effort is to have the same crew available whenever there is a fresh outbreak. Aside from focusing on ways to combat COVID 19, this effort aims to increase local capacity for illness detection and response in the community as a whole. However, the Delegate stated in his introductory speech that “this disease remains a severe hazard and professional limitation… especially since the variations of this virus can mutate in turn.”